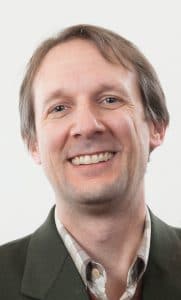 Brice Kirkendall-Rodríguez is a Voters Choice Candidate for Village Trustee.
Brice has lived in Scarsdale for the past five and one-half years, and he is a long-time resident of Westchester. He grew up in New Rochelle and later resided on Garth Road for over a decade. For years as a bike commuter to White Plains, he passed the house he now owns with his wife on Fox Meadow Road.

Brice is the leader of the Tiger Den for Scarsdale Cub Scout Pack 440. He is an active member of the Scarsdale Forum’s Municipal, Education, and Revitalizing Scarsdale Committees. Brice is also a member of a Scarsdale parent created group, “Mandarin in the Middle School Initiative Team,” that advocates for the inclusion of Mandarin in the Scarsdale Middle School. Previously, Brice served as Treasurer on the Board of the Walden Condominium in Harlem for three years, where he helped the condominium avert insolvency. Brice was also the Treasurer of the Board of Northgate Tenants Corporation on Garth Road for thirteen years. Brice spent several years volunteering for Light House International in Manhattan as a reader for the visually impaired.

Professionally, Brice is the Director of Quality Assurance at RCS, an iHeart Media subsidiary. He joined RCS in 1993 when it was headquartered in Scarsdale where it was one of the larger local employers. During his 24 years with RCS, Brice has helped launch multiple lines of business, including a highly successful advertising data and analytics startup that led to the company’s acquisition by iHeart Media in 2006. He has led large global teams, overseen the technical details of company acquisitions, directed software development for multiple projects, and was the lead inventor for two patents of tools in data presentation on behalf of his employer. Earlier in his career, Brice was a manager and on air radio personality in Boston, San Diego, and Santa Barbara.

Brice earned a BS degree in Economics and Computer Science from Allegheny College and a Master of Science in Management and Systems from New York University. Brice loves hiking and skiing. 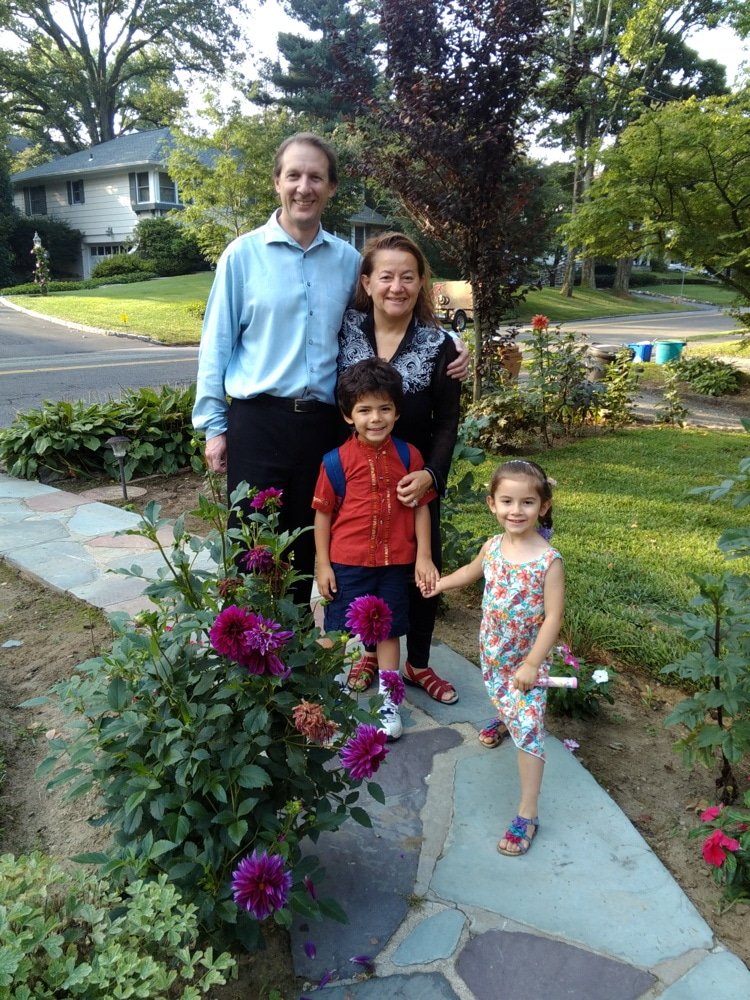 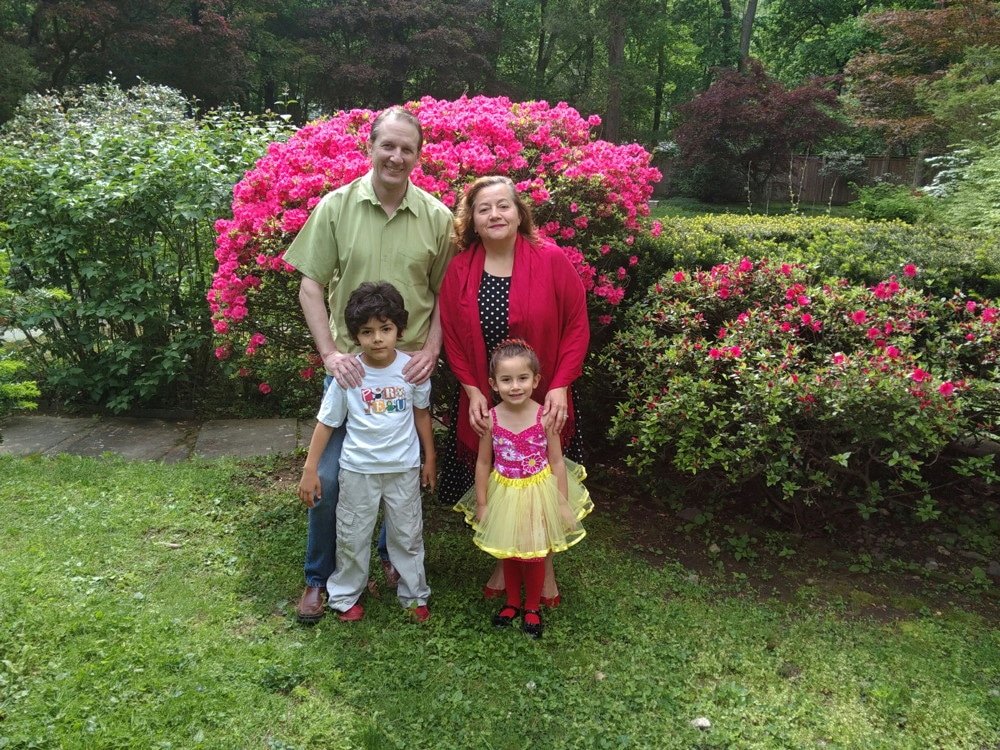 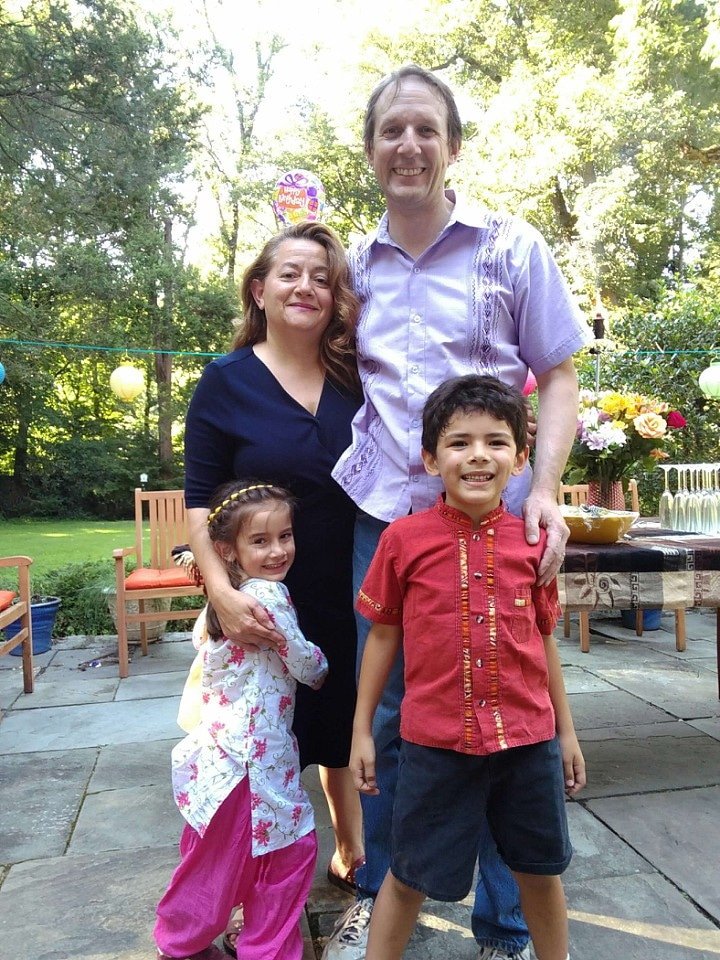 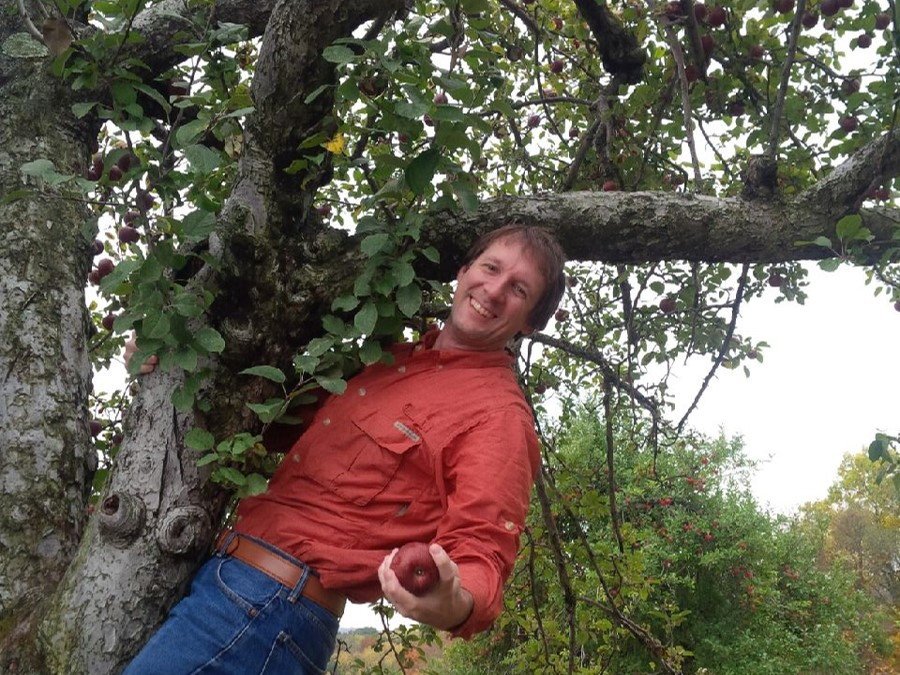 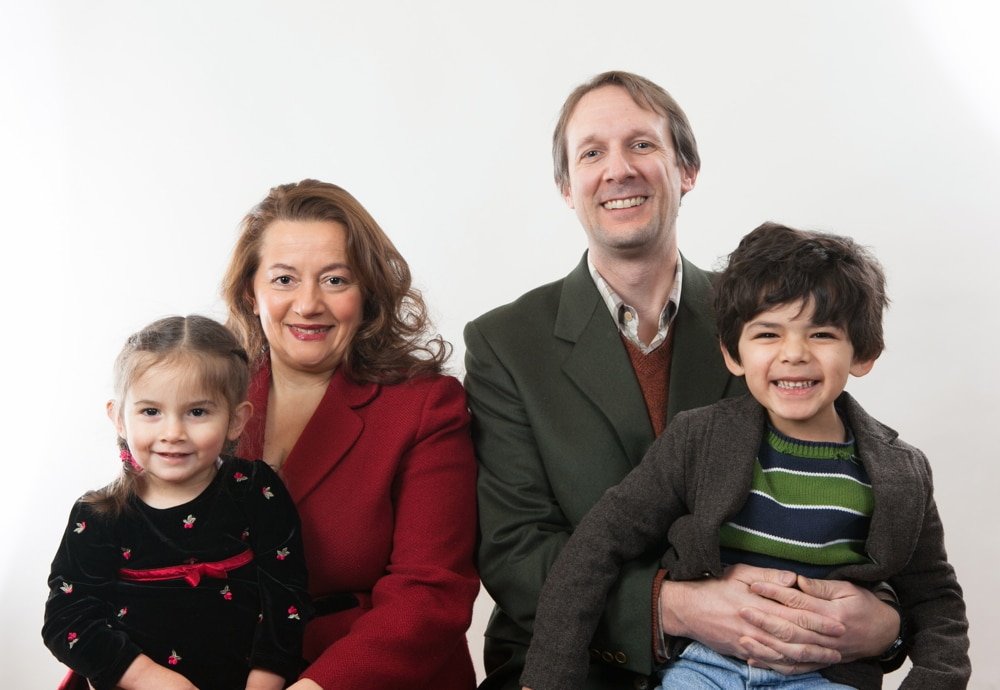 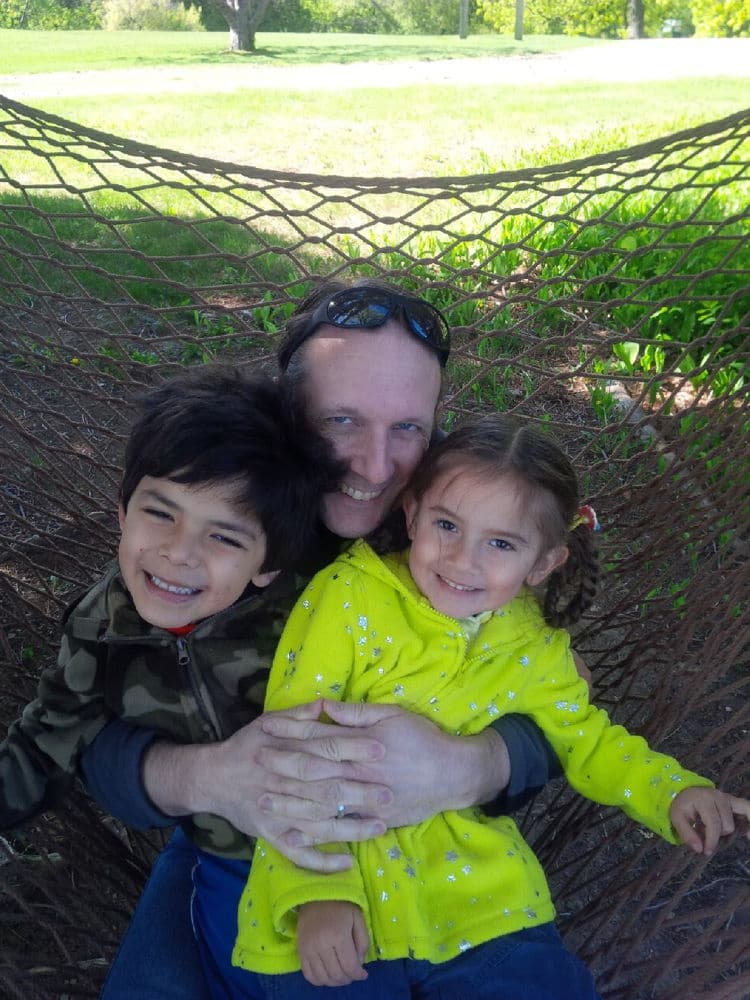